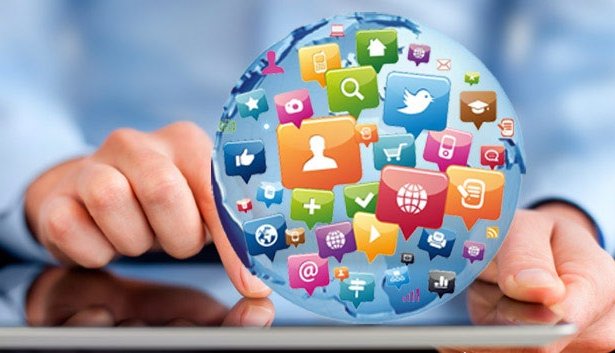 Getting your message to consumers is the name of the game, and timing is everything. Higher emphasis has been placed on mobile marketing in recent years because it’s more likely to reach people who are out and about with cash-in-hand – ready to buy.

But are people really paying attention when they’re standing in line at Starbucks, staring at their phone with 9 different apps open, at the same time they’re texting and chatting with their favorite barista? Probably not. An open rate of 20% on mobile devices seems to be impressive, but if the message doesn’t sink in and have an effect, it’s just a number.

A study from Microsoft involving more than 2,000 people has found that the average attention span has dipped to a low 8 seconds – down from 12 seconds in 2000. A goldfish has an attention span of 9 seconds.

Mobile Marketing can be Very Effective with the Right Strategy, and Open/Click Rates are Subject to Analysis

Another recent study revealed that many people will simply occupy time by clicking on emails in their mobile in-box strictly as a way of clearing them out. They will click open, but never actually read the mail, thinking that they’ll “do it later” and later never comes. Open rates may be high, but click-thus, engagement, and conversions are low.

Still another study published in Psychology Today found that many people will occupy time by staring at and clicking things on their phone if only to avoid making eye contact with others in crowded places like the subway. That’s not to say mobile marketing is not good, in fact it can be great!

The point is: There are many instances when a focused message will have excellent results on mobile, depending on the timing. For example, an email message with a coupon for lunch will likely be highly effective on mobile if send out at 11 am on a weekday. A jeweler selling engagement rings would be wise to spend email marketing budget dollars in November and early December. Why? Because it’s the most popular time of year for people to “pop the question” and young suitors are out and about, many times with Christmas bonus money available.

And what about tablets? They are kind of between mobile and desktop, but actually closer to desktop. Most tablets are Wi-Fi only: Only 20 percent of tablets are sold with wireless chipsets. And only half of those devices are initially connected to wireless networks. So essentially tablets are used at home, while sitting on a couch, and therefore there is higher and better focus on the message.

Since its inception, email marketing has been the most effective channel for reaching out to a consumer and closing the sale on a product or service. Return on investment (ROI) has actually increased because technology has developed to the point where targeting is far superior to where it was just a few years ago, and analysis of campaigns allows for fine-tuning to produce even better results.

The issues of mobile vs. desktop, timing, message, and targeting combine to make a successful email marketing campaign. But building a strategy is the horse in front of the cart, and that’s a task best left to an experienced marketing professional who works with email designs, deployments, and analysis every day.